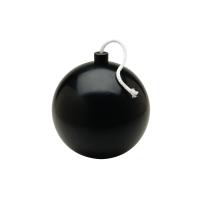 One of the biggest dilemmas involved in an outsourcing initiative is how to mitigate the risk of failure. Both buyers and providers face vulnerabilities and significant odds of either (a) parting amicably but without having achieved their objectives, (b) encountering difficulties that result in contract renegotiation (or even remediation), or (c) prematurely ending their arrangement.